Being a Manipuri dancer, I have found it to be quite dissimilar to the other classical dance forms in India. Though it is not as globally well known as dances of southern India, there is a sense of purity and grace in it. The slow movements and graceful hand gestures make it divine and elegant just like the eternal love of Radha and Krisna. It demands extreme control of the body and agility though it looks extremely easy to perform. It has the perfectly balanced combinations of the two forms of energy i.e Shiva and Shakti, also known in dance as Lasya and Tandava.Unlike most of the other dances, Manipuri is categorically differentiated into the Lasya and the Tandava not only with dance movements or postures but also with respect to Aharya or the costumes. The elaborate costumes make it easy to identify the male and the female forms. The male characters are dressed in dhoti and koyet while the female is generally dressed in poloi poshwan or phanek enafi. In other dance forms such as Bharatnatyam and Odissi a performer portrays both male and female through the dance forms and the costume remains unchanged unless playing characters like Shiva or Parvati. 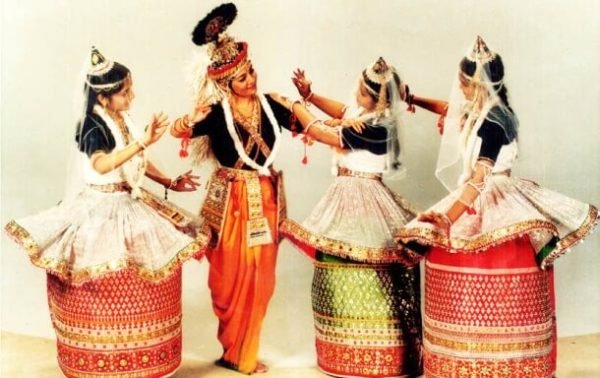 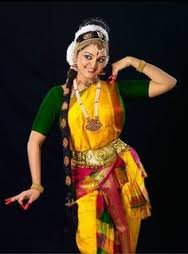 The Lasya and Tandava forms in Manipuri as compared to Bharatnatyam

Manipuri, also happens to be the only dance which still continues to be performed in temple premises. Infact, it is intricately woven into all social and religious gathering of the Manipuri community. Raas leelas are still enacted in Govind-ji temple in conjugation with Sankeertan. All festivals like Jhoolan, Ratha yatra and Holi are accompanied by the entire community gathering together and dancing to the kirtans in appraisal of Lord Krsna. All other classical dances are only performed on stage as of now. 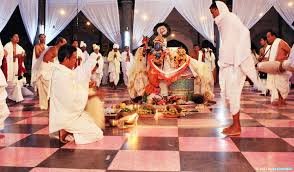 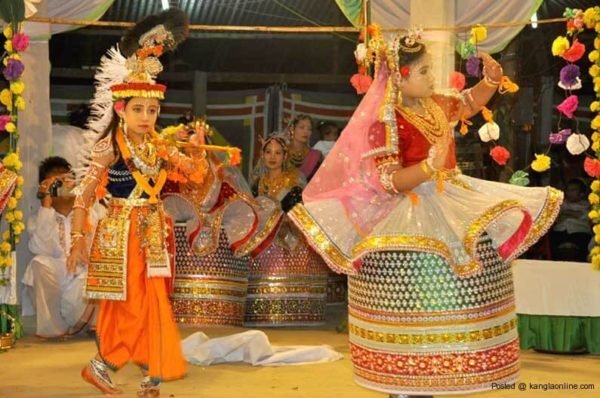 Sankeertan and Raas leela performed in the temples 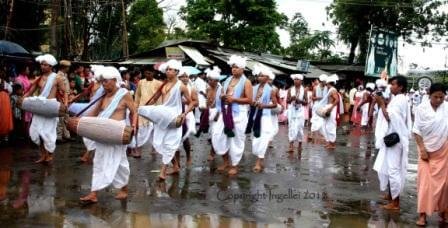 The Sankeertan and community procession during Ratha Yatra 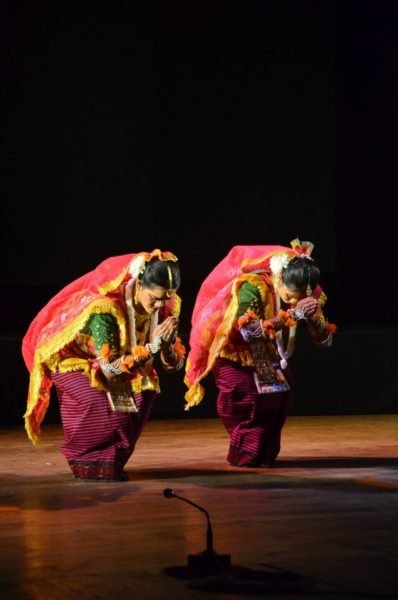 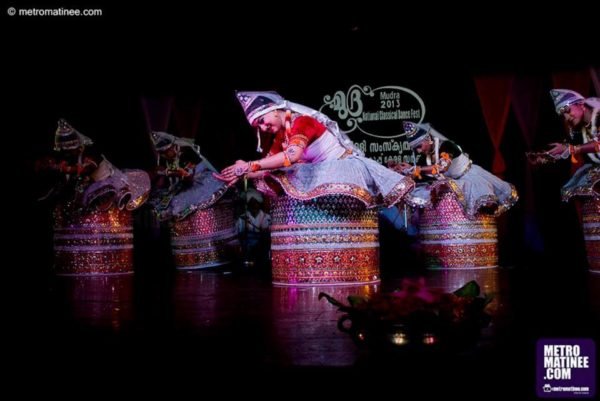 Depiction of Bhakti in few of my performances

Debangana Chakravorty is a 26 year old research student in the field of Biological Sciences who is also a trained Manipuri dancer, one of the many Indian classical dance forms. She began her training the tender age of three and has travelled all over India and abroad to perform. She has mastered the art of balancing her academics and performing art interests and still manages to devote time to other passions. She loves to travel to locations rich in cultural heritage or spend some tranquil times in the lap of nature. She is an ardent animal lover who idolizes Steve Irwin and shares his passion for animal conservation. She has rescued and adopted several of them and is proud to currently share her home with Romeo ( a 10 year old, possessive, male stray dog ) and Tsunami ( a mischievous male stray cat adopted a year ago).