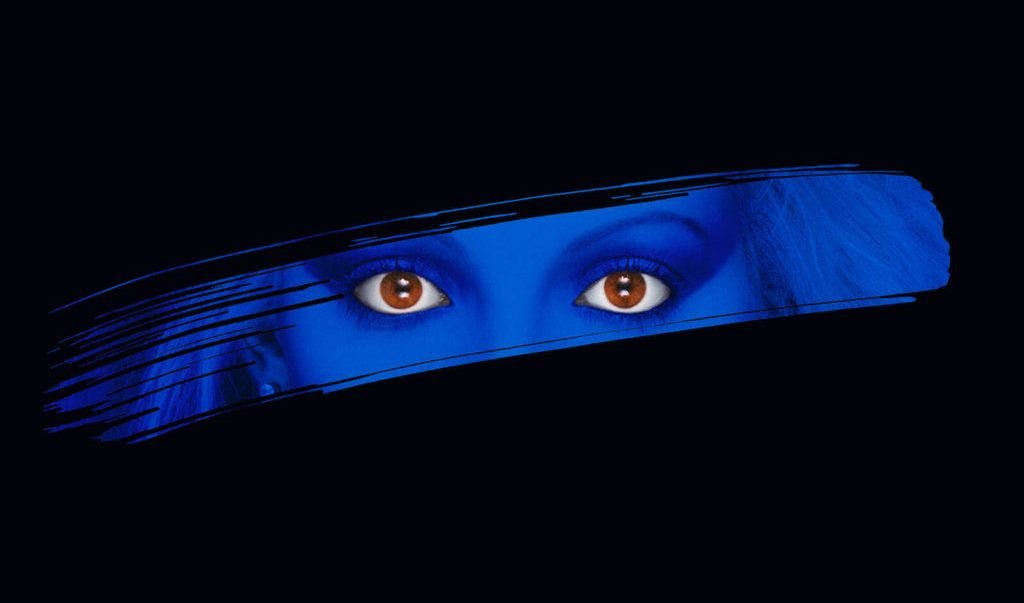 As the unknown longs for the known destination

With jittery voices in their mind

and bubblegum wraps in litters

Silent sighs after the setting sun

As the countdown just begun

And they start preparing for a battle

some sweat for triumph, some shake in fear

into some from far, and some who live near

The bland ray of light becomes a blinder

As the imminent boxcar chugs in

They organize themselves in chaos

As if the gates of the hell had opened

But it leads to just another cage

to the fate of the outnumbered pawn

Such is the anonymous animosity

travelling together during dusk and dawn.

Lives, dreams, works for bacon. Prefers to be weird around people. Addicted to heartbreaks. And loves writing gibberish.